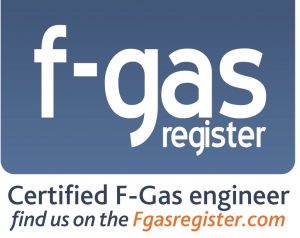 Izmir City Hospital, planned to be opened in 2021, is the largest hospital in the Aegean Region and the fourth largest in the country with a bed capacity of 2,060.
The foundation of the hospital was laid on March 12, 2014. On October 20, 2016, the hospital’s project financing agreement was signed. Construction began in May 2017 after the excavations in the area. The hospital, which was built with a public-private partnership of ₺1.6 billion, was put into service in 2021.
The hospital is built on an area of ​​622,530 m2 and has a total construction area of ​​573,546 m2. The hospital has a total of 2,060 beds, including 53 operating rooms, 302 polyclinic rooms, an intensive care unit with 374 beds, and a prison service with 48 beds. The hospital will have physical medicine and rehabilitation, gynecology, cardiovascular surgery, oncology, pediatrics and general branches. 1,475 health personnel will be employed in the hospital, which will be able to serve 12,000 patients per day. The hospital will also have a parking lot for 5,000 vehicles and heliports for ambulance helicopters to land. The hospital is the fourth largest city hospital in the country.

Heating and cooling systems of all hospitals and closed areas have been completed and delivered under the Aymek-klimax partnership. 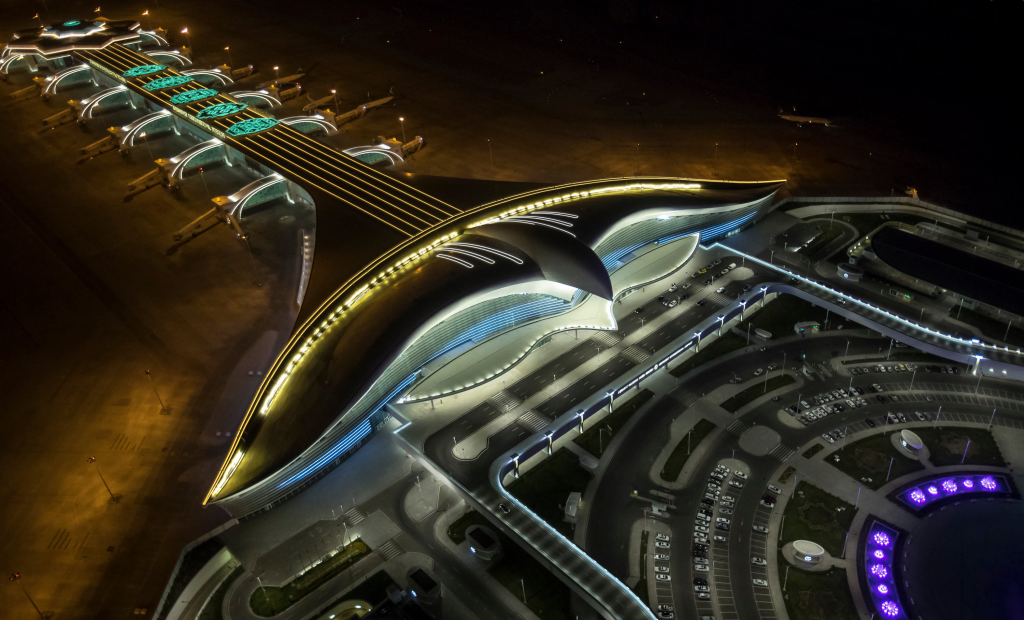 All indoor and outdoor heating and cooling systems have been designed and delivered by me with the company Polimeks.

Stadium construction in Baku
Along with the stadium, many hotels, a parking lot (3,617 cars) and green space (81,574 square meters) were built.
The stadium consists of a total of 127 VVIP, VIP – CIP Suites, each with a capacity of 720 spectators, a total of 25.200 m² of private interior space and a parking lot for a total of 3.078 vehicles. The heating area with a seating capacity of 1,800, the MEP Building, the information center and two outer buildings are the other buildings of the Project. 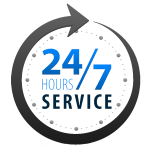 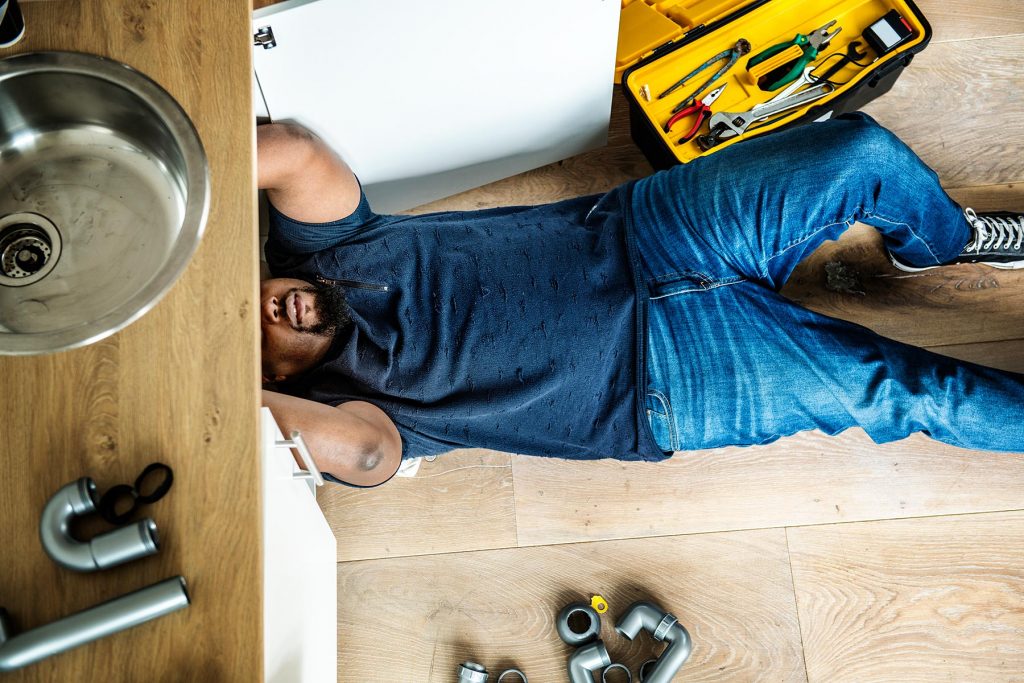